Morgantown Care and Rehab Nurses are beyond amazing! They’re true heroes! We want to take the time out to acknowledge you during nurses’ week. Each of them have gone above and beyond for our facility, most importantly, our residents. Thanks for all you do. Happy Nurses Week! 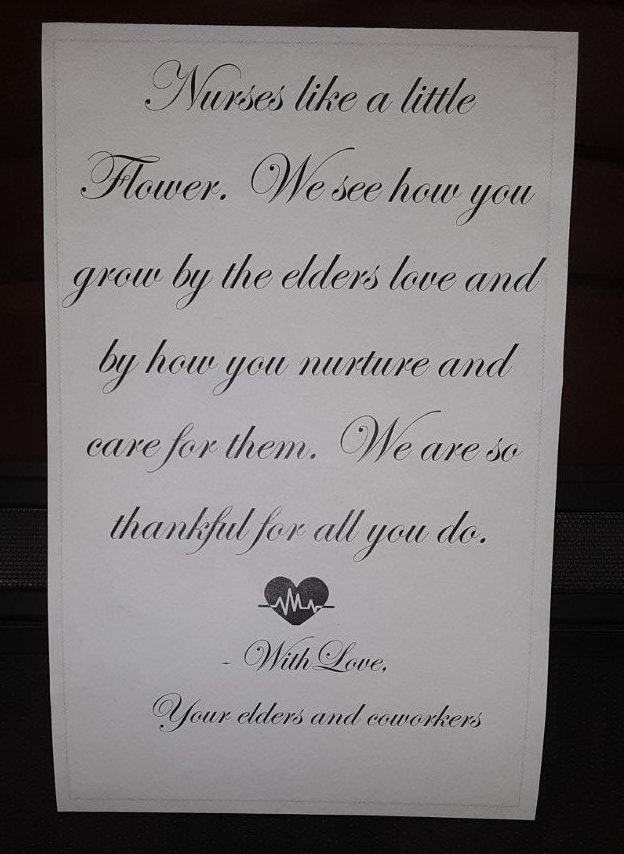 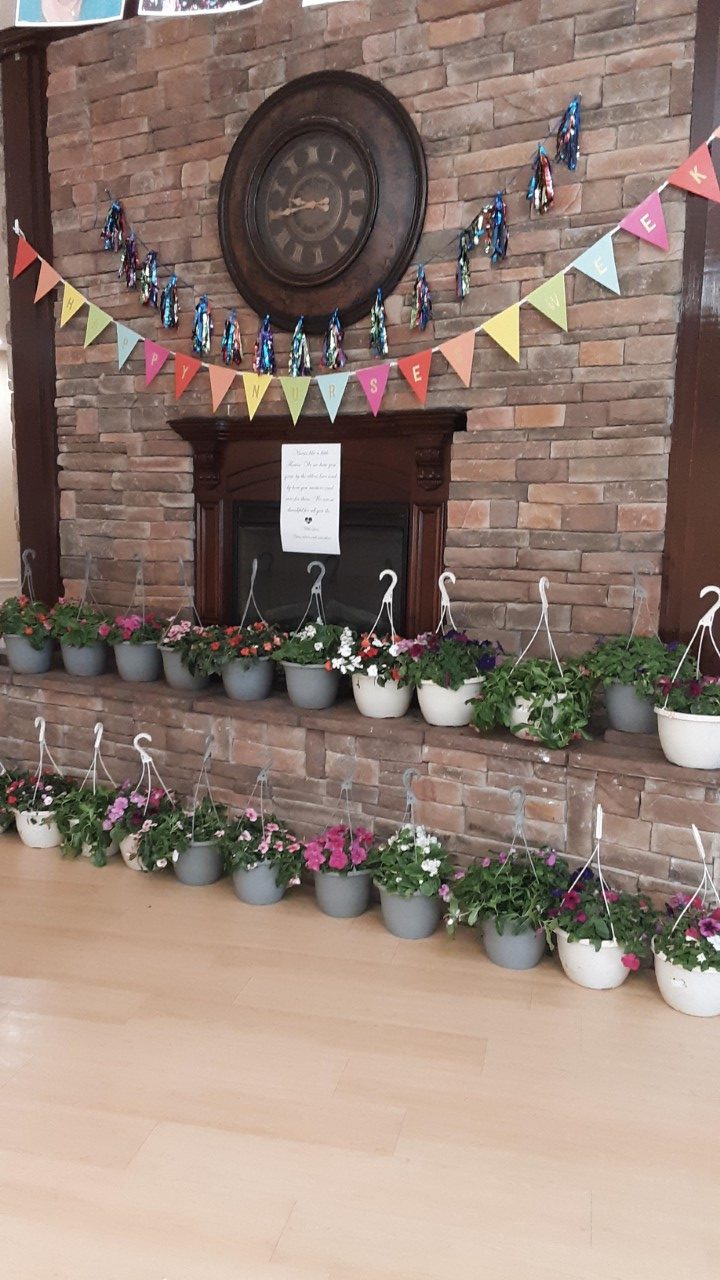 Shout out to the Crossland ladies for bringing in a potluck for us. We appreciate it greatly!

One of our residents beats COVID-19! Great job to him for all his hard work, & all of our stakeholders for doing such an amazing job!

Morgantown Care and Rehab love our graduation ceremonies! Congratulation to all our graduating residents for beating COVID-19! 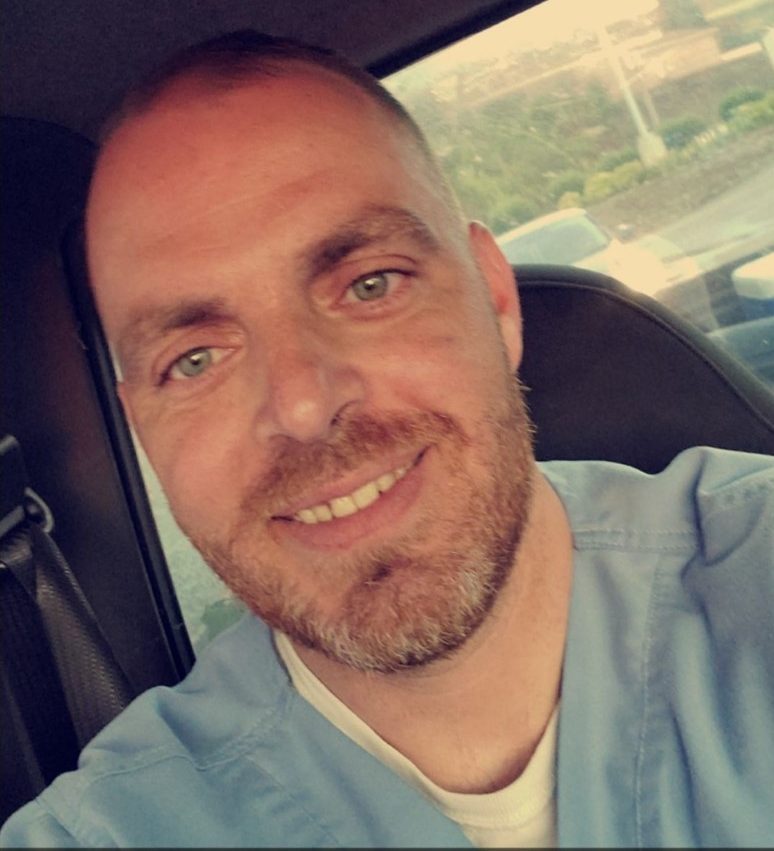 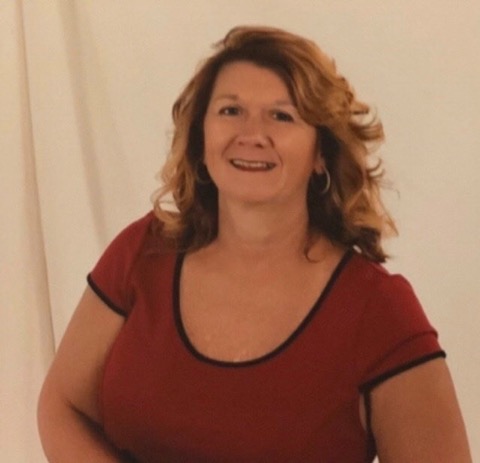 We want to take the time out to acknowledge these two fantastic stakeholders. They have gone above and beyond for our facility, most importantly, our residents. Sondra Hawkins and Wesley Wright your numerous hours and dedication has not gone without notice. We appreciate the effort you have put in, and we wanted everyone to know we appreciate both of you! 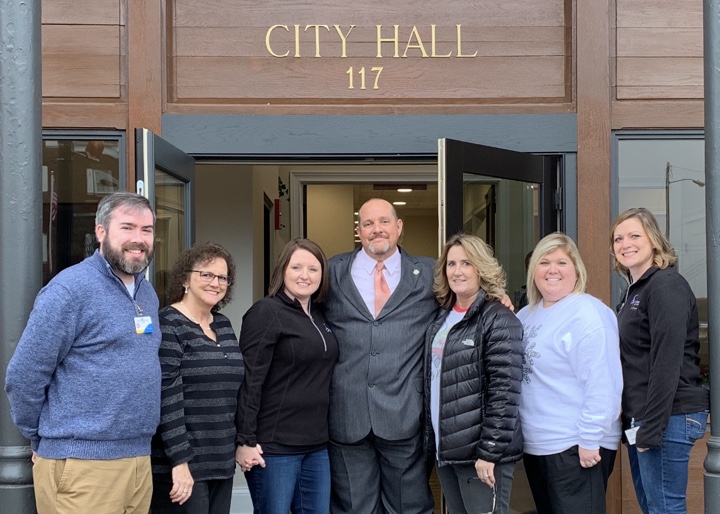 On Friday, December 6th, 2019 the City of Morgantown held a “grand reveal” at their newly renovated, historic Main Street location. After a brief special called city council meeting Mayor Billy Phelps invited everyone out to the street for the unveiling of our new downtown clock. Department managers from Morgantown Care and Rehabilitation were there in support of our town and local government. After a tour of the new offices and community space we took a picture with our very own City Councilwoman Sharon Johnson, who is also a Quality of Life Assistant at MCRC, and Mayor Billy Phelps. (Pictured from L to R: Chaplain, Derek Cain; City Councilwoman, Sharon Phelps; Administrator, Amy Phelps; Mayor Billy Phelps; Director of Nursing, Deeana Phelps, Assistant DON, Ashley Willoughby; and Medical Records Director, Audra Cleaveland.) 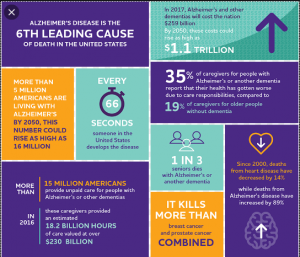 Don’t forget to come out and show your support for the Alzheimer’s community. Registration for the $5 walk starts at 10 a.m. at Morgantown Care and Rehab. 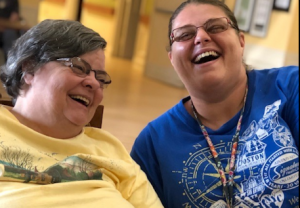 The most wasted of days is one without laughter.
-E.E. Cummings 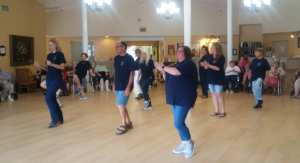 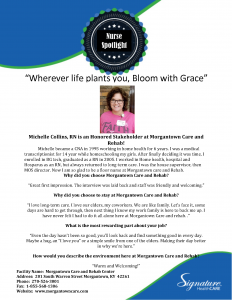